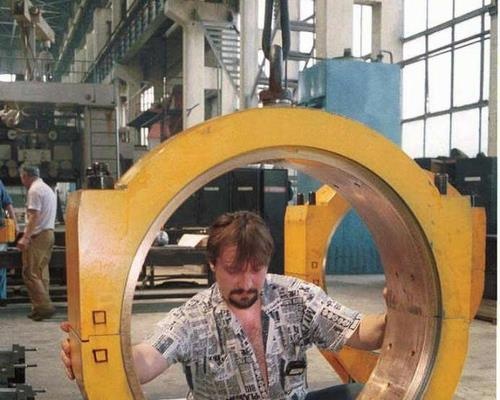 Bulgarian state spending on innovations and research has registered a minor increase. Photo by Monitor Daily

Bulgaria’s state spending on research and development in 2009 saw an 8.5% increase compared to its level from the previous year.

This figure also includes money spent by the government on annual membership fees in international science and research organizations as well as on bilateral and multilateral R&D programs.

Agriculture, forestry and fisheries attracted the largest share of Bulgarian government R&D spending in 2009 – 19.1%; education is second with 4.8%; transport, infrastructure and communications come in next with 3.4%. Industry, energy, and health attracted between 2% and 3% of state research spending. 10% went to university funds, while 51% went to “various institutions” for “general knowledge development,” shows the NSI data.

Bulgaria’s total R&D spending (public and private combined) is one of the lowest in the EU – 0.5% of the GDP. Members of the current Cabinet have set as a goal the gradual increase of this figure to 2% of the GDP in 2020, which is still lower than the 3% goal of the EU set in the EU 2020 Strategy.