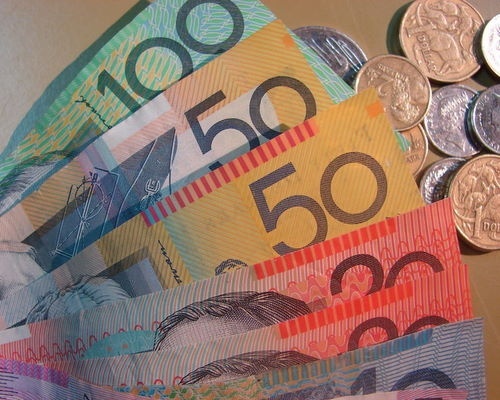 The Polish company GTC will invest a total of EUR 350 M in Bulgaria. File Photo

GTC is building 3 shopping malls and has purchased terrains for the construction of residential and office buildings.

From the 3 malls called “Galeria” (Gallery), the one in the southern city of Stara Zagora is in the most advanced stage and will open during the third quarter of 2010 with 50% of the stores already rented. The mall will introduce for the first time in the city the Inditex group with its brands Zara, Bershka, Stradivarius, and Pull & Bear, along with the House, Cropptown, Deichmann brands. The Slovenian Mercator and Cinema City are among the key mall tenants. The investment amount is estimated at EUR 50 M.

The “Galeria” in the Black Sea city of Varna was started first, but it is currently behind schedule over stronger competition and the economic crisis. Its planned deadline is the second quarter of 2011.

GTC presented Monday their latest mall project to open in the other Black Sea city of Burgas, also in 2011. The center will have 130 stores and a movie theater with 9 salons. Reserved, House, Cropptown, and Mercator have already signed rent contracts. The investment amount is estimated at EUR 75 M.

The company has purchased a terrain to build a mall in the Danube city of Ruse, but is holding on on the groundbreaking over the large number of mall projects there.

GTC has land plots in the capital Sofia, and in 2007 announced plans to build large apartment and office complexes.