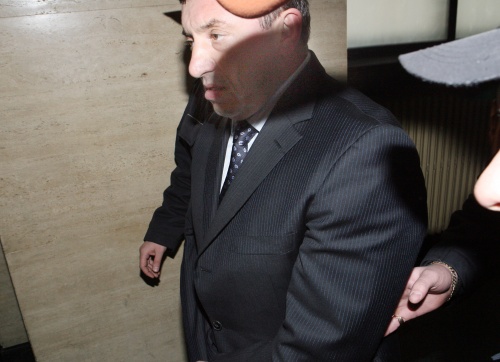 The news was reported Monday by an assistant of Aleksei Petrov, who says the legal suit will be over defamation for the symbolic compensation of BGN 0.5 and in connection with Siderov’s statements made in an interview for a the Sunday TV political talk show Face to Face.

In the interview, Siderov claimed Petrov, who was arrested in February during a special police operation, codenamed “Octopus”, had been providing diplomats in Sofia, namely people from the Israeli Embassy, with prostitutes and in exchange had obtained information and powerful contacts.

In an open letter, the alleged “Octopus” ringleader points out that the only official reaction about the scandal came from the Israeli Embassy in Sofia and the Israeli Foreign Ministry while the Bulgarian institutions have kept quiet despite the fact the nationalists’ statements discredited first and foremost the Bulgarian National Agency for State Security and security services in general and only then Petrov himself.