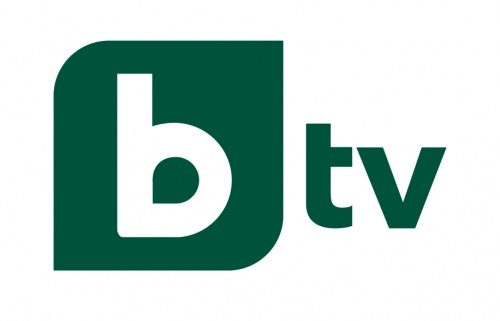 Thus, Rupert Murdoch’s News Corporation has sold bTV for a total of USD 400 M plus a payment of USD 13 M for a working capital adjustment to Central European Media Enterprises owned by another tycoon, Ronald Lauder.

Regulatory clearance from the Bulgarian Competition Protection Agency was received on April 8, 2010.

Under the terms of the agreement, CME will acquire 100% of the terrestrial free-to-air TV channel, bTV. It will also take control of the two genre channels, bTV Comedy and bTV Cinema, along with News Corporation’s 74% interest in Radio Company C.J which operates five radio stations.

The approval of Bulgaria's watchdog came just as CME wrapped up the sale of Ukrainian channels Studio 1+1 and Kino to local businessman Igor Kolomoisky for USD 300 M and said it would use the proceeds to close its Bulgarian buy.

The sale is the third large deal on the Bulgarian TV market for the last two years after the US Central European Media Enterprises bought the cable TV2 and Ring for EUR 110 M, and the Swedish MTG Group acquired Nova TV for EUR 620 M.

According to reports the properties were not doing poorly, but the company had decided to hire Lehman after the suitors' approaches.

At least seven big suitors, including the Colon-based German TV RTL, said they were considering buying the portfolio of Bulgaria's largest and most successful TV station a year ago. Initially the price was set at EUR 1,1 B, but eventually shrank. The offers, however, dried up with the onset of the global financial crisis.

bTV recently launched two theme channels - bTV Comedy, which succeeded the cable GTV, and bTV Cinema, which seeks to complement and enhance the program proposals of the broadcaster.