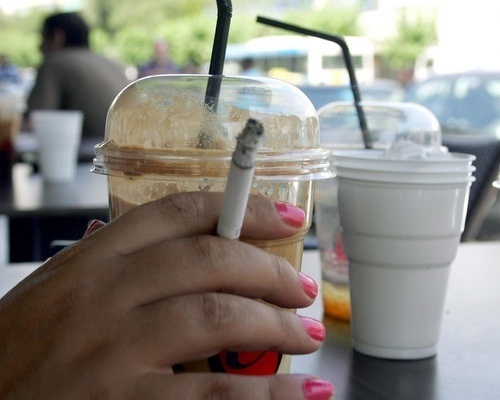 Bulgaria's parliament will start on Friday to debate at first reading the ruling-party proposal to water down a new smoking ban in the country.

The full ban is to remain effective for all other public spaces.