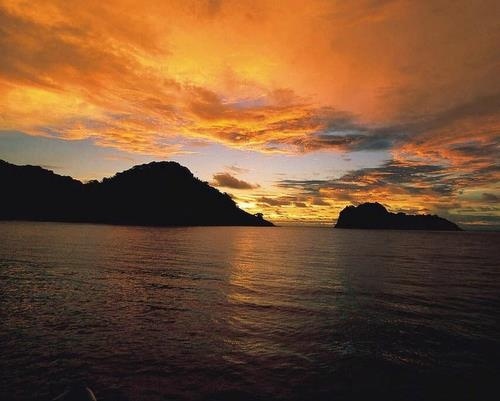 July Morning celebrations in Bulgaria originated as a protest against the restrictions of the communist regime. Photo by BGNES

Solar lamps will be installed out of safety concerns along the Kamen Bryag village on the Bulgarian Black Sea coast, a traditional location for the hippy-style celebration of hailing the sunrise on July 1, known as July Morning.

“The aim is to secure the safety during the July Morning celebrations and avoid such tragic accidents like last year's when a young man from the town of Varna fell off a cliff and drowned,” the mayor of Kavarna municipality Tsonko Tsonev commented.

The lamps will be installed every five meters, covering a line of one kilometer, a kilometer and a half. The central area will also be ring-fenced, while about 100 policemen will be deployed on the very day of the celebrations to make sure there are no accidents.

“Despite all security measures that we take, people should not forget that they are also responsible for their own safety,” the mayor of Kavarna pointed out.

Thousands of young people gather at Kamen Bryag village every summer, keeping alive a tradition that dates back to the hippy period in the 1970s and 1980s and originated as a protest against the restrictions of the communist regime.

Nowadays this meaning is lost but the sun worship as a symbol of a new beginning in life motivates young people to follow the tradition.

As the name suggests, the anthem of the celebrations is British rock band Uriah Heep's 1972 hit July Morning.