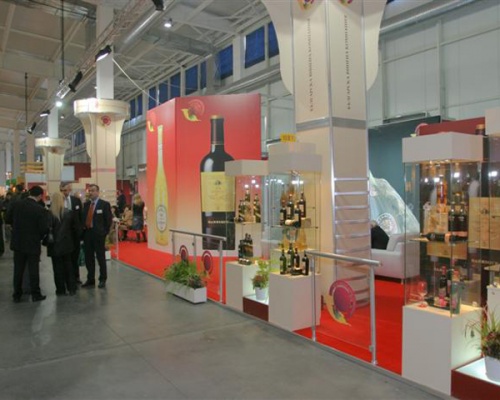 The VINARIA International Exhibition of Vine-Growing and Wine Producing, now in its 18th year, opened on Sunday and continues until Wednesday. Almost 600 wines and 63 rakia samples were entered into the 2010 exhibition.

A total of 262 renowned Bulgarian and foreign companies attended - a rise of 45% in terms of foreign participants compared to 2009. Bulgaria was represented by 114 wine and rakia producers, with 148 foreign companies also present.

The Republic of South Africa participated for the first time as a partner country to showcase its extensive range of wines, with their Department of Trade and Industry sponsoring six top wineries that have not previously offered their wines in Eastern Europe.

The exhibition also has the goal of supporting the efforts of companies within the vine and wine industry.

Visiting the expo, Angel Kinanov, Deputy Executive Director of the State Agriculture Fund said that a total of EUR 21 184 000 had been contracted in 158 projects under the National Programme for Development of Vine Growing and Wine Producing Sector since its inception in 2008.