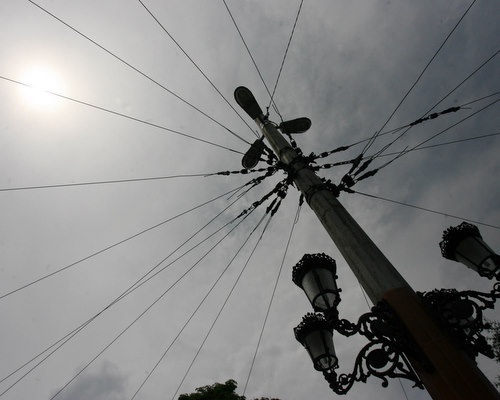 Bulgaria's center-right government will present a program with anti-crisis measures in the next ten days, including the listing of minority shares in state-owned companies on the Bulgarian Stock Exchange.

This was announced by Finance Minister Simeon Djankov at a press conference on Monday.

The bourse privatization will be carried out by a state-owned consolidation company. Minority stakes in fifty-five state-owned companies will be listed on the stock exchange, including the three electricity distribution companies, military factory Arsenal and Lomski mills.

The government plans to angle for strategic investors for the other majors, such as tobacco monopoly Bulgartabac and a few energy companies, in which the state owns higher than a 50% stake.

The moves comes after Bulgaria's government was urged to sell on the stock exchange shares in companies, which are part of the Bulgarian Energy Holding, in a bid to put the local capital market back on track.

“The sale of minority state-owned stakes in the energy companies Bulgartransgaz, Kozloduy nuclear power plant, the National Electricity Transmission Company, Bulgargaz and Maritza Iztok through an initial public offering (IPO) will be a catalyst for the restoration of the capital market in Bulgaria," said a letter to the country's Prime Minister Boyko Borisov, sent last week by representatives of business organizations, linked to the stock and financial markets.

According to them this will be the most efficient method for privatization, which will bring fresh money into the budget.

Earlier in the month Bulgaria scrapped a plan to sell shares in Bulgartransgaz, the state-owned natural gas storage and transmission company, and as much as 15% in the National Electricity Transmission Company.

Meanwhile the Economy and Energy Minister Traicho Traikov said preparations have started on the sale of the state’s 35% stake in the seven distribution companies run by Prague-based CEZ AS, Germany’s E.ON AG and EVN AG.