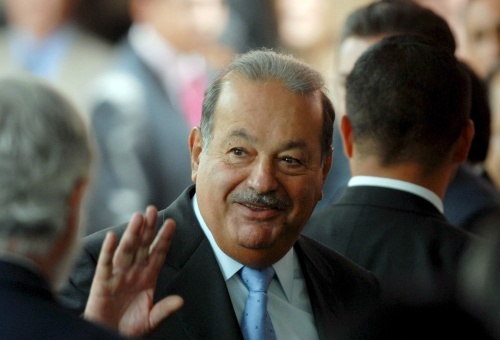 Mexican telecom giant Carlos Slim has topped Forbes magazine's billionaire's list - the first time since 1994 that an American has not led the rankings.

That beat Microsoft founder Bill Gates (USD 53 B) into second place, with US investor Warren Buffett (USD 43 B) third.

A spokesman for Carlos Slim refused to confirm the Forbes estimate of the Mexican tycoon's wealth, saying they did not "waste their time" on such calculations, but he welcomed the result.

The year's biggest gainer, Brazilian mining tycoon Eike Batista, broke into the top 10 for the first time. He came in at number seven, having boosting his wealth by USD 19.5 B to USD 27 B.