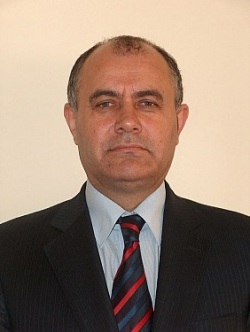 Hadzhiev has been detained and charged with approving the swap of state owned lands worth BGN 166 000 located in the Black Sea Municipality of Shabla for cheaper plots in the interior of the country.

Hadzhiev is a former Governor of the Dobrich District (2008-2009), and a former MP from the ethnic Turkish party Movements for Rights and Freedoms (DPS).

Plamen Ganev, a former head of the Administrative Control Directorate in Dobrich, has been charged together with Hadzhiev over the land swap.