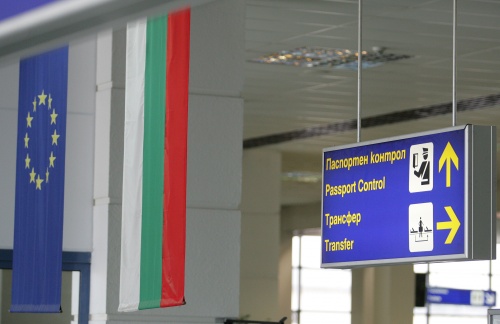 Bulgarians tend to travel abroad less, according to the latest report of the National Statistical Institute (NSI).

Foreigners, however, find Bulgaria more attractive than they did last year. An increase of almost 15% of the visits by foreigners in January 2010 was reported by the NSI, as 304 800 foreigners made trips to Bulgaria in the first month of the year.

Greece takes the place of Turkey as most preferred destination by Bulgarians. However, January itself shows a slight increase of visits in Turkey (3%) and a decrease of visits in Greece (4.6%), compared to the same month last year.

The data shows that most of the visits in Greece were business while those in Turkey were family and friend visits or just pleasure.

Another interesting fact by the report is the obvious increase of visits by Macedonians in Bulgaria after the removal of visas. A little over a quarter was the increase in percentage of those who traveled to Bulgaria this January, compared to the same month last year.

Britain, which is the largest market for ski tourism in Bulgaria has sent 16% more tourists this month then it did in 2009.