Hotel Nights Spent by Foreigners in Bulgaria down 20% Y/Y 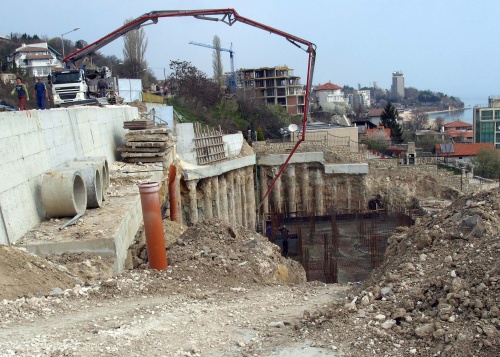 New hotel construction has experienced a real boom in Bulgaria in the last 10 years, but as the number of tourists goes down, many projects are now frozen. Photo by BGNES

The number of nights spent in hotels in Bulgaria is down and 3 times below the EU average, according to the lasted data published by Eurostat, the statistical office of the European Union.

Tourism » Be a reporter: Write and send your article
Tags: eurostat, number of nights spent in hotels
Advertisement
Advertisement
Expats.bg All Are Welcome! Join Now!
Related Articles:
More from Tourism