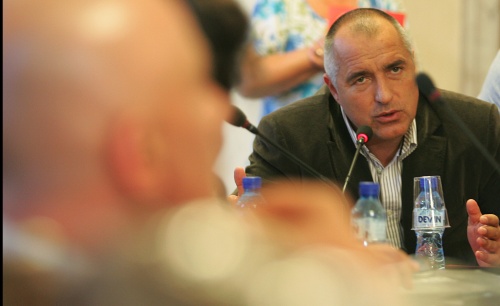 Bulgaria's Prime Minister, Boyko Borisov, confirmed Thursday that he is set to replace the entire leadership of the so-called Tobacco Fund.

Borisov informed that the changes are forthcoming in the next few weeks while he is waiting only for the results of the probe.

The PM also said he had made an agreement with tobacco growers and producers that they designate 3 representatives to be appointed as members of the Monitoring Board of the Fund.

Borisov further reiterated his Wednesday statements that the tensions among tobacco growers are politically motivated and the Bulgarian Socialist Party (BSP) is behind the unrest.

The tobacco farmers had a mass protest rally scheduled for Thursday, but they canceled it after a midnight meeting with Borisov.

“I made commitments and everything I promised is going on; we are working on getting more money,” Borisov declared.

Meanwhile, the Agriculture Ministry informed they have signed an agreement with the National Tobacco Growers Union 2009.