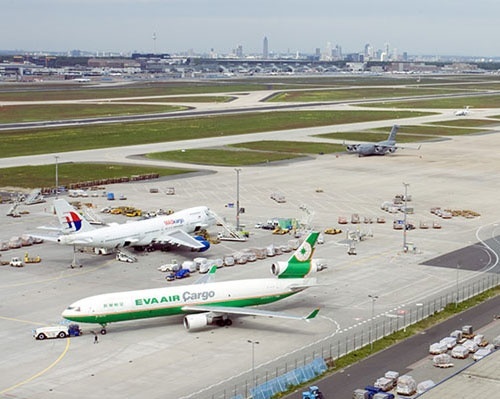 Visitors to Bulgaria continued to diminish, but more slowly, while Bulgarians themselves made a quarter fewer foreign visits in December 2009. Photo by BGNES

The number of visitors to Bulgaria again fell in December 2009, and Bulgarians themselves made 24% fewer visits abroad during the month.

According to data released on Wednesday by the Bulgarian National Statistical Institute (NSI), 557 000 foreigners visited Bulgaria, a drop of 7,3% compared with December 2008.

The only increase in trips abroad by Bulgarian citizens in comparison to the same month of the previous year was to Finland (183,8%). The largest decline in travel was to Ireland, which was visited by 98,6% fewer Bulgarians.

Spaniards accounted for the largest growth of visits to Bulgaria, at 13,5% of the total. Of the EU member states, Ireland showed the greatest decline, down by just over 25%.

Of all the European countries outside the EU, Norway registered the largest drop in visitors to Bulgaria, down by 39,5%, while the opposite trend - the greatest increase of foreign visitors - was by Ukrainians, up by almost 10%.