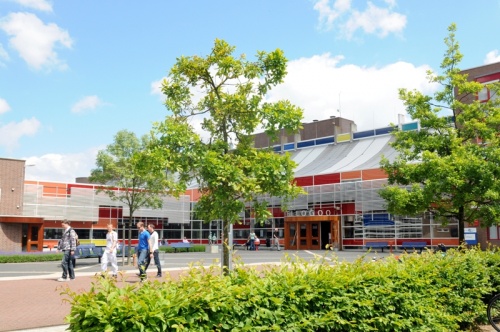 Zeeland University is one of the eight Dutch higher education institutions to be presented to Bulgarian applicants during the Holland Education Days in Bulgaria.

The most popular educational destinations for them are – Germany and the UK in Europe, and, of course, the USA. Netherlands, however, seems to be quickly gaining ground in that respect as it appears to be already on the way of becoming the new dream place for Bulgarian kids to get their degrees.

On January 25, 2010, the Holland Educations Days – an initiative of two Bulgarian education consultancies – Sky Lines and Integral – and of the Netherlands Embassy in Sofia – were presented in Sofia.

“There is cultural diversity in the Netherlands. It is a place gathering knowledge, ideas, and cultures from all over the world. The Kingdom of the Netherlands is the first country in the world where the official language is not English but is introducing higher education programs in English. As a result, there are 1 462 international programs offered in Holland,” said Dutch Ambassador to Bulgaria Karel van Kesteren, who presented personally the Holland Education Days in Bulgaria.

According to unofficial estimates, about 1 050 Bulgarians are currently among the 76 000 international students in the Netherlands. However, their numbers might rapidly be on the rise.

The Holland Education Days in Bulgaria is an initiative that might contribute significantly to that. It first took place in 2007, and is now resumed after a pause. 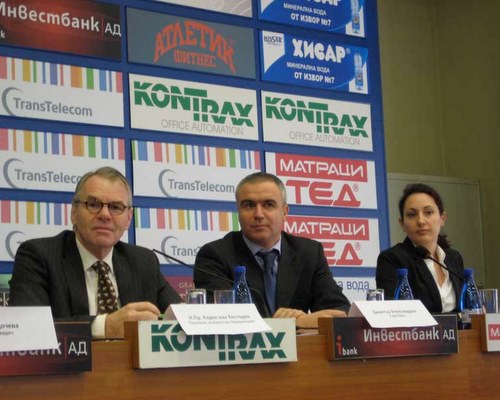 Advantages of the Higher Education in “the Low Countries”

According to Dimitar Alexandrov from the educational consultancy Sky Lines, today’s education opportunities in the Netherlands feature a number of advantages in comparison to other countries.

Those are – of course, in addition to the high level of the education provided there – first and foremost, the increased availability of English-language programs, and the fact that as citizens of an EU member state, Bulgarian students are entitled to all benefits enjoyed by their Dutch classmates.

The cost of tuition and living expenses could be seen as both an advantage or a disadvantage depending on whether one sees them as affordable.

According to Ani Shaleva from the Integral agency, however, the costs of studying in the Netherlands is rather manageable for a Bulgarian student – a tuition fee set at EUR 1 672 for the 2010-2011 academic year – however, a Dutch government-funded loan which is available for the programs upheld by the Netherlands-Flemish Accreditation Organization NVAO.

Then, there is the cost of living. Dimitar Alexandrov from Sky Lines estimates that at some EUR 700-800 per month. The educational consultancies, however, point out that the Dutch government also provides grants to those students working eight hours a week on the condition that they complete their degrees within ten years.

In 2009, the available grant was EUR 259,76 per month, including also a free monthly public transport ticket. Additional financial aid could be available based on the family income of the respective student.

Alexandrov has pointed out to one potentially significant problem for Bulgarian students setting out for degrees in the Netherlands: the language barrier. Because while many of the programs are taught in English and English is widely spoken by the Dutch, it might be hard to get a job without any knowledge of the local native language.

However, as talented young Bulgarians heading to the Netherlands are probably well versed in a couple of foreign languages already, picking up Dutch should not be the hardest thing in the world, and the huge potential of this “Low Country” to become the dream place for higher education for Bulgarians seems to be starting to unravel.

Dimitar Alexandrov from the Sky Lines consultancy believes that while at present most Bulgarian students in Dutch universities are pursuing Bachelor’s degrees, the number of Bulgarians seeking Masters’ education is bound to rise dramatically.

Some of the reasons for that are the availability of one-year Masters’ programs in English in Netherlands, and the fact that competitive programs in other popular EU destinations such as the UK are much more expensive.

So while the ties between Bulgaria and the Netherlands might presently be at a rather high and productive level, these two states located at the two ends of the diagonal Northwest-Southeast axis of Europe may still have a new bridging factor – much more powerful than the Rhein-Main-Danube Canal – namely, dozens of thousands of Bulgarian alumni of Dutch universities. 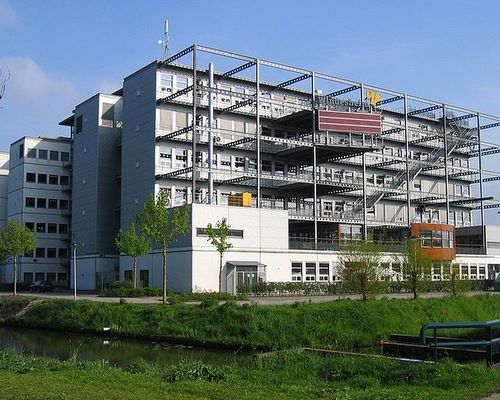