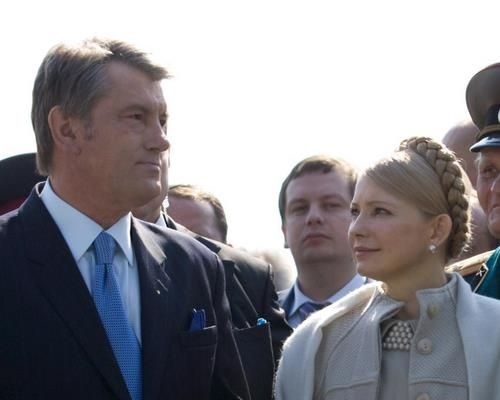 Russia is to send an ambassador to Kiev for the first time in five months, following the electoral defeat of Ukraine's President Viktor Yushchenko.

President Dmitry Medvedev had appointed Mikhail Zurabov last year, but refused to send him to the Ukraine, accusing Yushchenko of "anti-Russian" policies, the BBC reported.

Medvedev said he hoped relations under the new president would be "constructive" and "friendly".

Yushchenko came fifth in the first round of the election on Sunday.

His two main rivals, opposition leader Viktor Yanukovych and prime minister Yulia Tymoshenko, finished first and second and will go head-to-head in a run-off next month.

Both are expected to try to improve relations with Russia.