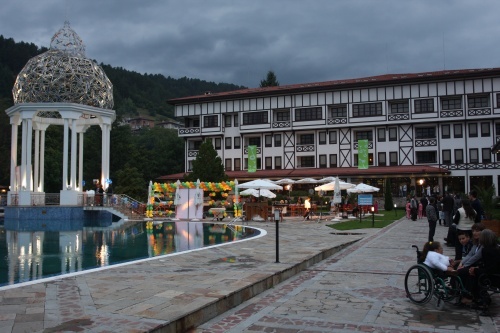 Bulgaria’s revenue from the visits of foreign tourists grew by 2,5% in the first 11 months of 2009 compared to the same period of 2008.

This was announced Tuesday by the Ministry of Economy, Energy, and Tourism.

At the same time, however, the number of foreign tourists visiting Bulgaria in January-November 2009 declined by 0,4% year-on-year. A total of 5 498 076 foreign citizens visited Bulgaria in that period, not counting those who transited the country. They are counted as tourists under the definitions of the World Tourism Organization and the EC.