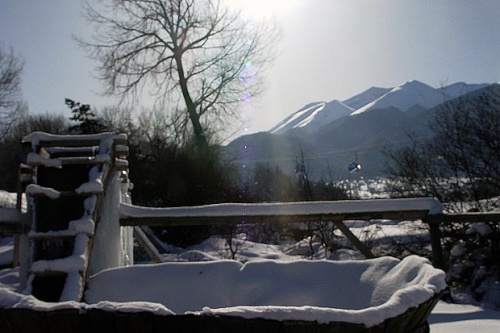 In Vratsa the temperature was 21,2 degrees Celsius. The highest temperature measured there previously was 17,5 degrees in 1995. The warm weather also brought hurricane-like winds to the area, causing some material damage.

It was unusually warm in many mountain areas too. The temperature on the “Murgash” pick was 6,5 degrees Friday while the previous record was set in 1973 – 5,4 degrees.