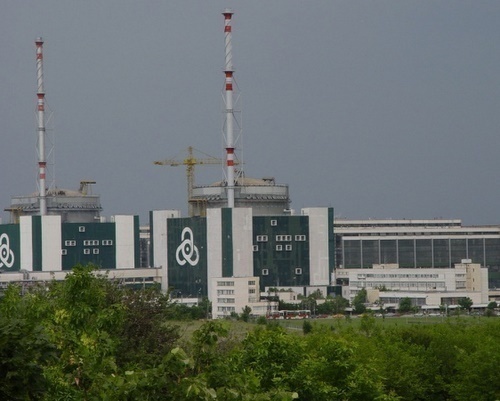 Japan's Toshiba Corp. has reportedly voiced its interest in the building of a seventh unit at Bulgaria's Kozloduy nuclear power plant, the closure of which was one of the conditions for the country's EU accession.

Representatives of the company are expected to visit Bulgaria this week to launch the negotiations, local Klasa daily reported, citing sources from the government.

Bulgaria's new center-right government of GERB party announced at the end of November that it is considering the construction of a new 1 000 MW nuclear unit at Kozloduy Nuclear Power Plant.

Earlier this month Russia officially voiced its interest in the building of a seventh unit at Bulgaria's Kozloduy nuclear power plant after Special Envoy of the United States Secretary of State for Eurasian Energy, Richard Morningstar, made it clear that American companies are likely bidders in nuclear energy projects here.

Experts have commented that the participation of American companies will ease Russia's grip on Bulgaria's energy sector.

Bulgaria's only nuclear plant Kozloduy has two 1,000 MW operating units left since the closure of Soviet-designed reactors 1 to 4 was one of the conditions for its entry in the European bloc.

Hit worst by the current Russia-Ukraine gas dispute at the beginning of the year, Bulgaria was poised to restart one of the nuclear reactors at its Kozloduy nuclear power plant, but abandoned the idea when faced with Brussles' vehement opposition.