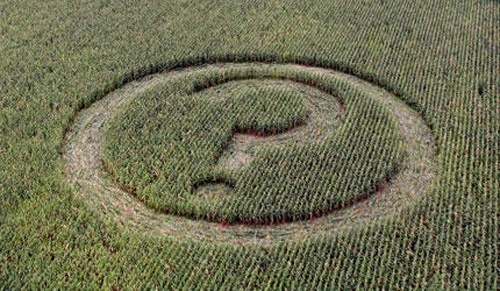 On Thursday Bulgarian environmentalists protested against the proposed removal of the bans on the cultivation of GMOs. Photo by greenpeace.org.uk

The Bulgarian Parliament is set to allow a much wider use of genetically modified crops (GMOs) in the country, after the Commission for Environment and Water approved a change in the law on GMOs.

After a lengthy debate the Parliamentary Commission decided to harmonize the legislation on GMOs with the EU requirements. Bulgaria still has very strict laws on the cultivation of GMOs and although the rest of the EU has a much weaker legislation on the issue, GMOs are still not widely grown in the bloc.

On Thursday Bulgarian environmentalists protested against the proposed removal of the bans on the cultivation of GMOs. They argued that harmonization with the EU is necessary, but it should not be at the expense of Bulgarian nature and farmers. They added that the Bulgarian authorities should adopt a "case by case" approach to each application for the cultivation of GM crops.

"The time for changes to the law on GMOs now is particularly inappropriate because the European Commission is currently discussing new legislation on GMOs, and in a few months it will be necessary to change the law again " Agrolink Director Dr. Svetla Nikolova concluded.