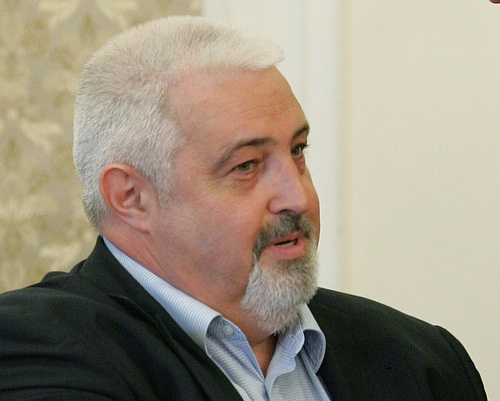 Mario Tagarinski is now bearing the brunt of his former fellows anger after turning his back on them. Photo by BGNES

Mario Tagarinski, who brought the demise of the conservative Order, Law and Justice (RZS) parliamentary group after quitting it, may be forced to leave the parliament.

A sign-up with this aim has been started by his former leader Yane Yanev in the northern town of Vratsa, where Tagarinski was elected member of parliament.

Mario Tagarinski has vowed to remain in parliament as an independent member after RZS party was deleted from the parliamentary register.

The RZS members of parliament will continue to be independent MPs but as such will lose their Parliamentary posts and also their privileges such as – cars, accommodation and extra time for plenary session speeches.