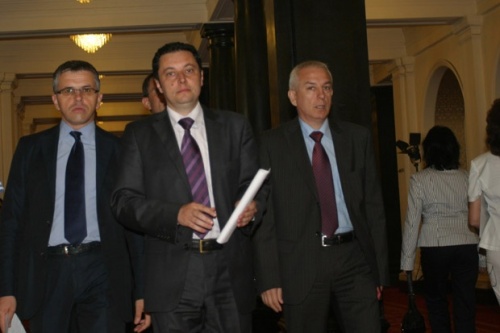 Bulgaria Parliament Speaker, Tsetska Tsacheva, has struck the conservative Order, Law and Justice (RZS) parliamentary group out of the Parliament as it now has below the minimum 10 MPs.

Tsacheva also read out the leaving notice given by the rank-breaking MP Mario Tagarinski and thus deleted the RZS party from the parliamentary register.

The RZS Mps will continue to be independent MPs but as such will lose their Parliamentary posts and also their privileges such as – cars, accommodation and extra time for plenary session speeches.