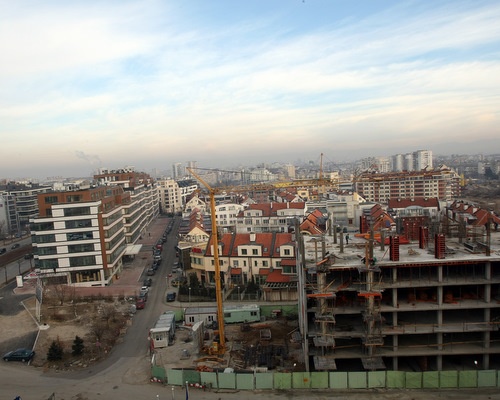 The Bulgarian capital Sofia is the second least green city in Europe, according to a Siemens survey. Photo by BGNES

Denmark’s capital Copenhagen is the “greenest” city in Europe while Bulgaria’s Sofia is 29th out of a total of 30 cities.

This is according to the results of a survey carried out by the German company Siemens published Tuesday as part of the international climate change summit in Copenhagen.

The Danish capital Copenhagen gets 87,31 points out of 100 on the “green city” index developed by the Economist Intelligence Unit, whereas the least “green” city in Europe – Ukraine’s capital Kiev has only 32,33 points.

The index takes into account 30 indicators including the carbon dioxide ratio per capita, the recycling ratio, use of public transport, and environmental policies of the municipal authorities.