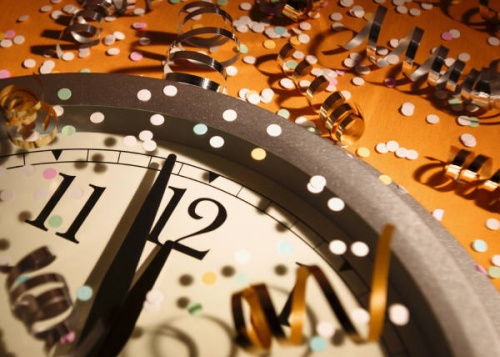 The Bulgaria government has set New Year’s Eve, 31 December 2009, as a national holiday and announced that Saturday December 19 will be a working day.

The government made amendments to the holiday system Wednesday allowing for December 31 – a Thursday to be a holiday so that there is a 4 day holiday over the New Year. The first working day OF 2010 will be Monday 4 January.

It was also confirmed that there will be a four-day Christmas holiday from 24-27 December inclusively.