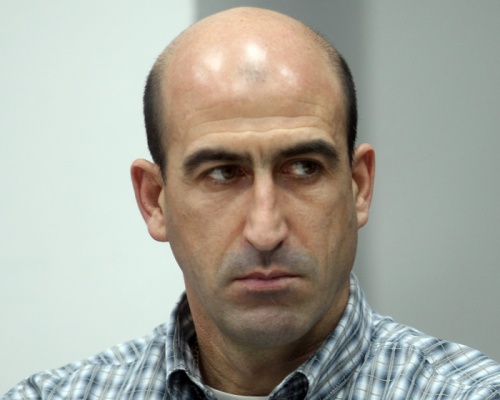 The Mayor of Sliven, Yordan Lechkov, has demanded the resignation of the Minister of Environment, Nona Karadzhova, in a row over a municipal water project. Photo by BGNES

Yordan Lechkov, the Mayor of Sliven, has on Thursday demanded the resignation of the Bulgarian Minister of Environment and Water, Nona Karadzhova.

The mayor announced that he will present his formal statement and supporting documents on Monday. He will also approach Prime Minister Boyko Borisov concerning his demand, as well as the National Fund at the Finance Ministry and the European Commission.

The reason for this sacking demand is the suspension of the second phase of a municipal water treatment project in Sliven, a town in the eastern part of Bulgaria.

Lechkov commented that there had been no explanation as to why the eco-ministry had sent a letter to the project executors stating that the project should be stopped.

The first phase for replacement of the existing water supply and sewerage network in Sliven was financed by the ISPA Program for Bulgaria, and the second by the "Neigborhood Environment" program.

On Wednesday, Nona Karadzhova had announced that Yordan Lechkov wanted a 20% advance payment on the project, and not 10%, as is the procedure with all similar programs.

"We have no such problems with any of the other 150 municipalities. If an exception is made for the Mayor of Sliven, they will all be adversely affected", the eco-minister commented.

Yordan Lechkov is best known for his footballing exploits. He scored the legendary goal against Germany in the USA 1994 World Cup quarter final that secured Bulgaria a bronze medal, thus becoming a Bulgarian national hero.