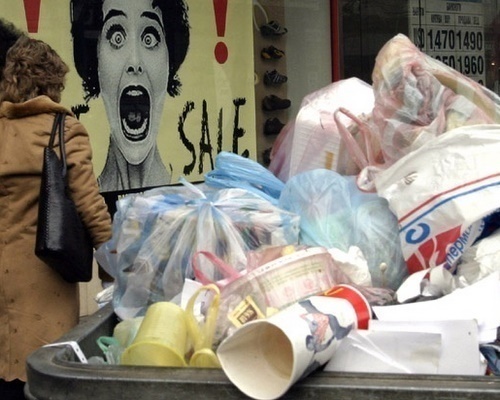 Bulgaria Minister of Environment and Waters, Nona Karadzhova, has announced that the new center-right GERB government will set up 28 regional landfill sites before the end of their mandate.

Karadzhova, speaking in Pleven, recalled that the GERB government had previously pledged 23 new priority regional systems, but she added that Ministry experts had decided that there should be 5 more.

According to Karadzhova the BGN 35 M Pleven landfill site is in the advanced stage of development and could be ready in 2010.

At the end of October Sofia municipal councilors approved the decision for transporting a total of 100 000 tons of garbage collected from the capital Sofia to a waste depot in the city of Plovdiv, located in Southern Bulgaria.

The municipality of Plovdiv agreed to lend a hand to the capital in its attempts to deal with its ongoing garbage issues by storing and processing part of the 250 000 tons of baled waste that it currently has.

The towns of Harmanli and Lovech are expected to follow suit and help the government avoid the EUR 50 000 fine that Brussels had threatened to impose.