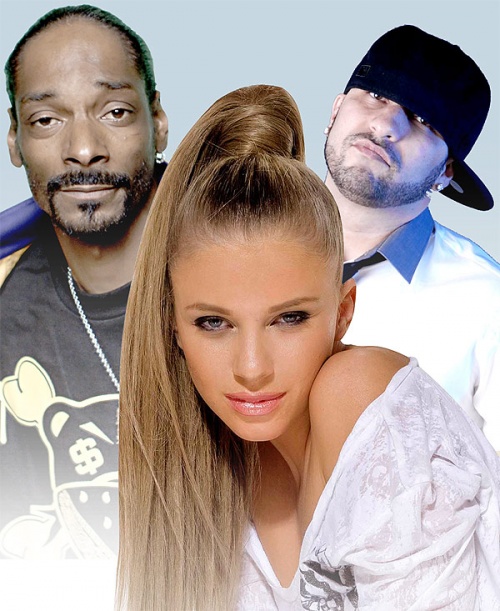 This has been announced by the singer herself in an interview for the Standart Daily.

LiLana said Akon offered to record a single with her in July 2009, and the demo of the song was ready but work on it had to be terminated because of issues with Akon’s label.

Meanwhile, LiLana is heading on a tour in Bulgaria. She is most famous for her single “Dime Piece” which features US rap legend Snoop Dogg and Bulgarian rapper Big Sha (formerly known as Misho Shamara).