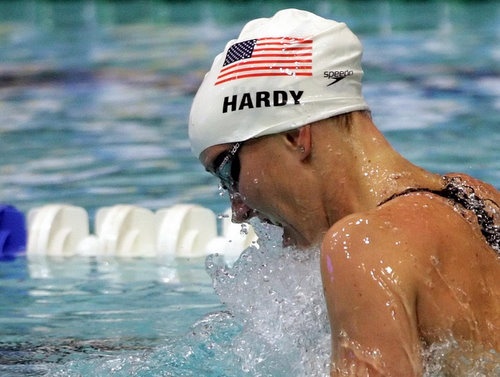 In men’s 100 fly, Russia's Evgeny Korotyshkin lowered one of the oldest world records by taking 48,99 seconds to finish. He overtook Ian Crocker's global mark of 49,07 set back in 2004.

In women’s 50 breast, Jessica Hardy of the US needed only 29,36 seconds thus improving her world and American record of 29,45 set at the 2009 Durban stop.