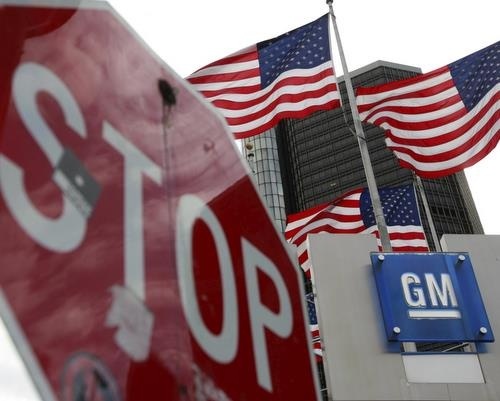 General Motors (GM) has confirmed that it plans to cut 10 000 jobs across its European car unit Opel, which includes the Vauxhall brand in the UK.

The announcement comes a day after GM said it was cancelling its deal to sell Opel to Canadian car parts firm Magna.

Unions in Germany said workers would begin walk-outs from Thursday in protest at GM's decision, the BBC reported.

The German government, which had backed the sale of Opel, demanded GM repayment of a EUR 1,5 B loan.

The 10 000 job cuts which GM now plans is broadly similar to the amount Magna proposed, though the company has yet to reveal where the axe will fall.

German trade unions now fear two of the four Opel factories in the country could close under the GM plan, whereas under the Magna agreement they had been given a guarantee that all four factories would have been kept going.