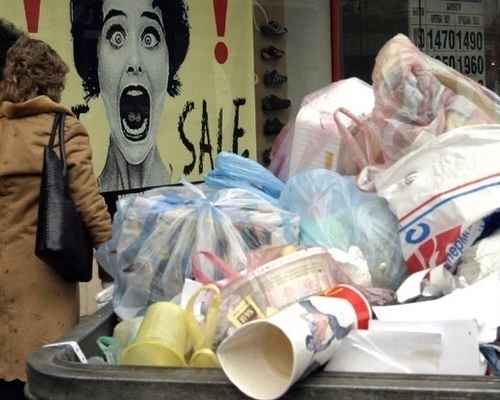 Sofia municipal councilors approved the decision for transporting a total of 100,000 tons of garbage collected from the capital at a waste depot in the city of Plovdiv, located in Southern Bulgaria.

The municipality of Plovdiv has agreed to lend a hand to the capital in its attempts to deal with its ongoing garbage issues by storing and processing part of the 250 000 tons of baled waste that it currently has.

The towns of Harmanli and Lovech are expected to follow suit and help the government avoid the EUR 50 000 fine that Brussels has threatened to impose.

The government will pay the municipality of Plovdiv close to BGN 14 per ton in exchange for the garbage. The money will be used to construct the transport site Modar-Tsarevets, clean the banks of the Maritsa river and recultivate the waste depot at Tsalapitsa, which will significantly increase its capacity.