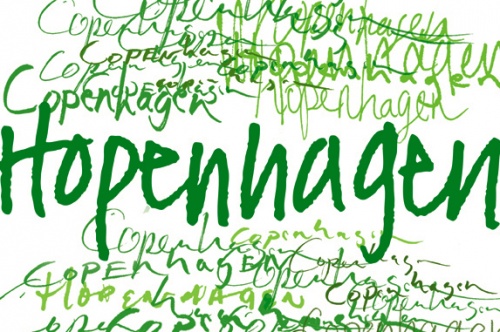 Hopenhagen has mounted an online campaign to focus attention on the forthcoming UN Climate Change Conference (December 7 – 18 in Copenhagen).

Their mission is “to connect every person, every city, and every nation to Copenhagen. To give everyone hope, and a platform from which to act. To create a grassroots movement that’s powerful enough to influence change”.

Launched in June, the campaign is now gathering international momentum, appearing on all the major social networks. Hopenhagen claim to have already gathered 336 000 signatures for their online petition.