Who Is Who: Bulgaria's Eurovision 2010 Representative Miro 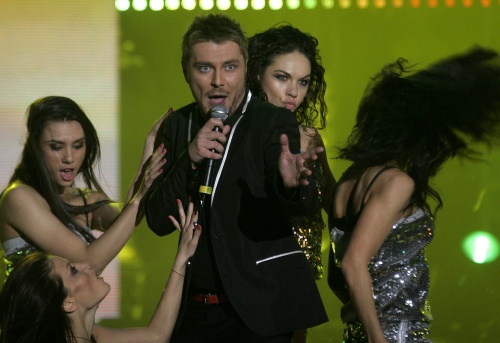 Bulgarian pop star Miro (aka Miro from "KariZma") has been selected to represent Bulgaria at the 2010 Eurovision Song Contest in Oslo, Norway.

Miro (Miroslav Kostadinov) was born March 10, 1976, in the northeast Bulgarian city of Dobrich. He graduated from high school with a profile in Russian.

In the mid 1990s, Miro received several “Young Performer” awards at Bulgarian festivals. He became famous after 1999 as part of the “KariZma” Duo in which he performed together with Galya (Galina Kurdova). 1999 is believed to be when the duet informally started, and it went on to have increasing success on the Bulgarian pop music scene after 2000.

After 2007 and 2008, Miro and Galya have increasingly concentrated on their solo careers, and have had fewer and fewer duo appearances.