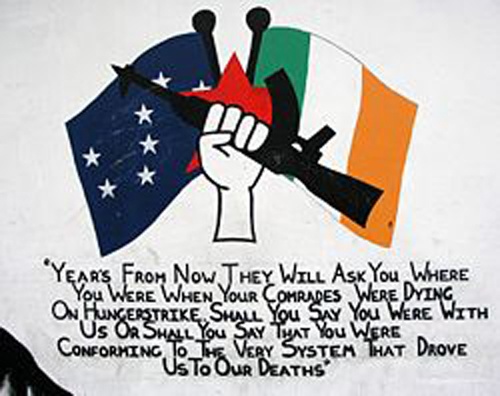 A deal on policing in Northern Ireland is "within reach", US Secretary of State Hillary Clinton has said.

Speaking at a meeting in Dublin with Irish Prime Minister Brian Cowen, she said the devolution of justice powers was an "essential milestone".

She had earlier met UK PM Gordon Brown at Chequers and has arrived in Belfast for more talks as part of a tour of Europe, the BBC reported.

The group, which was responsible for dozens of murders during Northern Ireland's Troubles, issued a statement saying its "armed struggle is over".

Clinton said: "The step of devolution for policing and justice is an absolutely essential milestone.