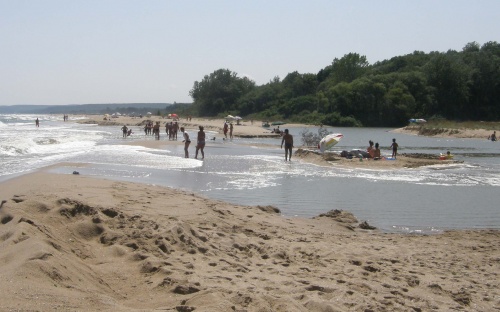 The southern part of Bulgaria's Black Sea coast continues to attract foreign visitors, but mainly those who are badly-off or jobless.

According to data provided by tour operators, the most frequent foreign visitors to the Black Sea resorts are the unemployed or financially impoverished, BGNES reports. At the same time, there has been a drop of about 50% in the number of tourists from Scandinavian countries.

The main reasons for this decline in tourist numbers include: dilapidated infrastructure, large-scale developments in the Black Sea resorts, and the destruction of greens areas and places for relaxation.

Over the past three years, the tourist season has shrunk to only 60 days. This contraction has forced hotel owners to lower their standards for hiring employees. As a result, they now offer an inferior standard of customer service.

To add to these problems, unregulated tourism and transport services have also contributed to the overall drop in revenue from holidaymakers.