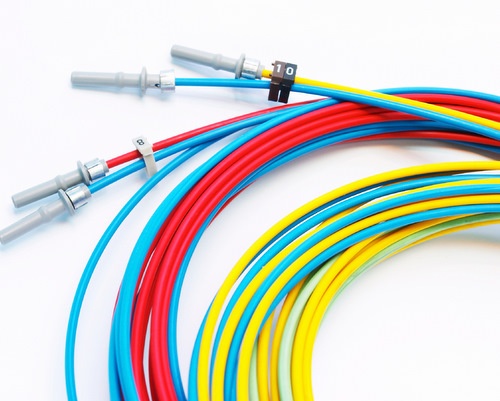 This year's Nobel Prize for Physics has paid a due tribute to the new era in the development of the Internet. It has been shared by three scientists who corralled light and fibre optics in particular to transform our communications systems. The Nobel Committee in Stockholm described their work as the mainstay of the modern information society.

Without optical fibres – totaling more than 1 billion kilometers around the globe and increasing every hour - the transfer of data - text, music, images and video – would not have been what it is today.

The optical network has already turned in the optimal solution for date transfer in Japan, the United States and parts of Europe. It allows fast and high-quality transfer of information via rapid pulses of light around the globe in a split second.

Bulgaria is one of the first countries in Europe to introduce the new technology. Spectrum Net, a leading telecommunication company on the Bulgarian Internet market, is the first company which invested in the building of a Passive Optical Network (PON) for information transfer.

Its PON offers clients not only Internet, but also digital television, telephony system and video surveillance.

The optical fibre is directly connected to every house and there are no copper cables in between. This makes possible for every client to use the full range of high-quality services with no interference from other clients or weather conditions.