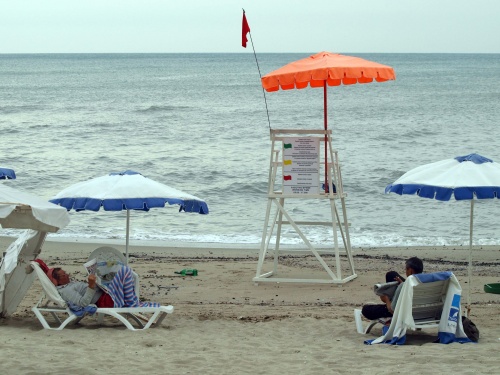 Bulgarian tourism businesses will see a 25% revenue drop in 2009, according to experts. Photo by BGNES

This is the forecast of Rumen Draganov, head of the Institute for Analysis and Estimates in Tourism.

The global economic crisis has forced Bulgaria’s tourism companies to reduce their prices by 10-30%. The revenue decline of tourism business along the Northern Black Sea coast is reported to be about 20%.

The number of tourists who visited the Southern Bulgarian Black Sea coast declined by 12% in 2009 compared to their number in 2008.