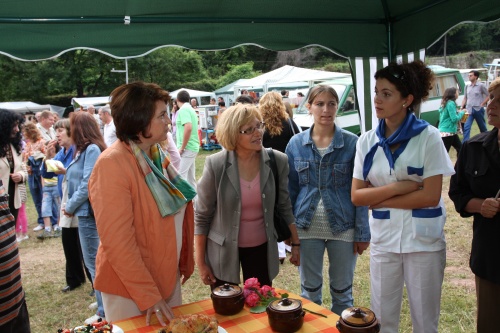 Bulgaria's tourism sector has achieved decent results in 2009 despite the global economic crisis, according to the outgoing head of the State Tourism Agency, Aneliya Krushkova.

Krushkova has pointed out that the number of foreign tourists who visited Bulgaria in the first seven months of 2009 was only 3,9% smaller than their number in the same period of 2009. At the same time, the tourism revenue as a percentage of the country's GDP dropped only by 2,6%.

"I hope that the August figures will show a decline in the drop of the number of foreign tourists, and that the overall results for 2009 will actually be about the same as they were in 2008," Krushkova said.

There is a substantial increase in the number of tourists from Poland - 48%, Belarus - 64%, and from Moldova, Hungary, and the Czech Republic.

At the same time, the number of Dutch tourists who came to Bulgaria dropped by 40%; the tourists from Serbia, Macedonia, and Romania has declined. Krushkova said the fewer numbers of Romanians visiting Bulgaria had come as a surprise to her.

The GERB government has decided to incorporate the State Tourism Agency into the Ministry of Economy and Energy, and this restructuring is about to be formalized in the coming weeks.