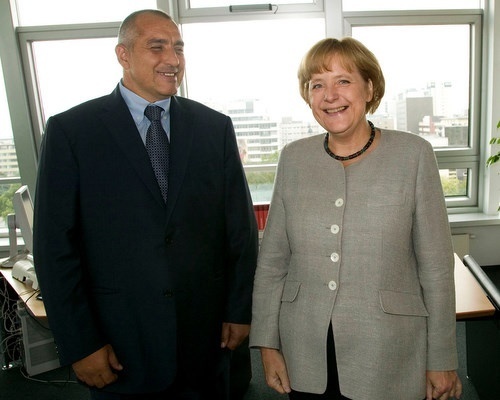 As polls opened in the morning current Chancellor Angela Merkel, the 55-year-old conservative, daughter of a pastor, who grew up in the former German Democratic Republic, remains the top runner and is very likely to receive a second term.

The main question is who is going to become Merkel's Christian Democrats (CDU) next coalition partner. Since 2005 Merkel has been ruling in coalition with the Social Democratic party but is now hoping to receive enough support in the polls in order to form a new alliance with the liberal Free Democrats (FDP).

Merkel's main rival in Sunday's vote is the leader of the Social Democratic Party (SPD), now Germany's Foreign Minister, Frank-Walter Steinmeier. In their last speeches aiming at convincing more voters, both candidates stressed the issue of the economic challenges Germany is facing.

Merkel also says that a CDU-FDP coalition is the only way to guarantee stability in the country.

Polls show one in four voters were still undecided on the eve of the vote.

Security is tight, after several al-Qaeda messages warning Germany to pull its troops out of Afghanistan. All flights have been banned over the traditional Oktoberfest in Munich. Airports, train stations and city centers across the country are guarded by armed policemen.