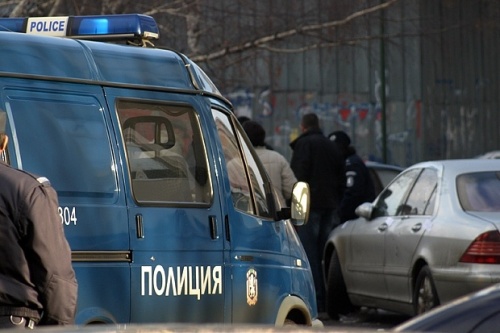 The Bulgarian police began a special mass operation all over the country under the orders of the Interior Chief Secretary, Kalin Georgiev.

The operation is part of the systematic measures to secure the peace and safety of the citizens and focuses on illegal drug dealing, disorderly conduct, crimes committed by minors or repeat offenders.

The police officers are especially focusing on areas near school buildings just days before the official start of the school year in Bulgaria. They are also checking bars, computer and game clubs.

In Sofia, the agents have checked 134 bars and clubs, 17 computer clubs and gambling facilities, 36 schools and daycare centers. They arrested 5 drug dealers and 18 drug addicts.

3 people with criminal records were arrested in the Danube city of Silistra after raids of 36 bars, 8 computer clubs and 6 gambling spots.

One man was arrested in the northern city of Pleven over heroin possession.

In the Black Sea city of Burgas, the police checked 34 bars, 26 computer clubs and gambling facilities where they found two minors and confiscated metal batons from two men at one of the locations.

In the southern city of Blagoevgrad, police arrested 15 minors, who were found visiting night clubs despite the late hour.