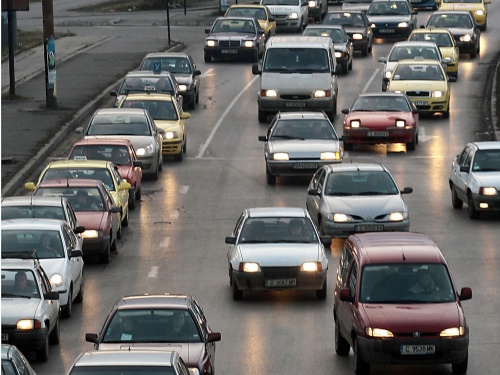 Enormous traffic jams plagued much of Bulgaria's capital Monday because of repair works of the central heating system.

Lines of cars long several kilometers formed on the Alexander Malinov Blvd in Mladost, one of Sofia's largest residential quarters. Because of the works, only of the lanes on Alexander Malinov is open for traffic.

Sofia's heating utility Toplofikatsiya announced that the repairs would be over on September 2.

The traffic jams in Mladost led to big delays in the schedule of the public transport buses and trolley buses, and affected the traffic on one of Sofia's major roads, Tsarigradsko Shose Blvd.