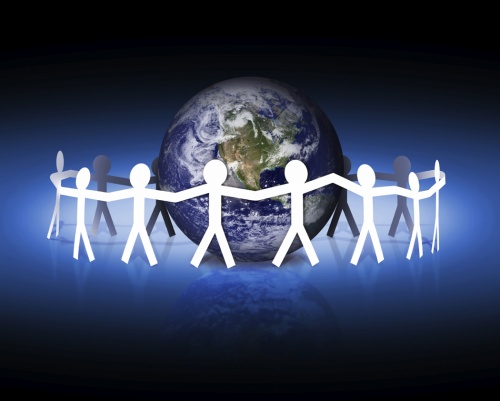 Kyoto set Bulgaria a target of an 8% reduction in carbon dioxide emissions based on 1990 statistics. Photo by treebankingllc.com

Bulgaria's CO2 emissions reached 52,8 M tons in 2008, making it one of the few EU countries to achieve its targets under the Kyoto Protocol.

Global carbon dioxide emissions in 2008 rose 1,94 % year-on-year to 31,5 B tons, German renewable energy industry institute IWR said on Monday, based on official information and its own research on 65 countries worldwide.

Kyoto set Bulgaria a target of an 8% reduction in carbon dioxide emissions based on 1990 statistics, when Bulgarian emission reached 75 M tons. Currently the emissions are 30% less.

A larger reduction was only seen in two other members of the European Union - Romania (44%) and Lithuania (53%).

Germany, which was given a target of 21% reduction by Kyoto has so far managed a 17% reduction while other countries such as Spain and Greece have seen a dramatic rise in CO2 emissions.

IWR concluded that "Kyoto is not working out", rather than falling, emissions have climbed some 40% based on 1990 levels. They recommended that the USD 170,3 B invested in renewable energy in 2008 will have to be increased to about USD 710 B per year to prevent catastrophic climate change.

The Kyoto Protocol is a protocol to the United Nations Framework Convention on Climate Change (UNFCCC or FCCC), an international environmental treaty with the goal of achieving "stabilization of greenhouse gas concentrations in the atmosphere at a level that would prevent dangerous anthropogenic interference with the climate system."