Bulgaria Looks to Botched Privatization Deals to Collect BGN 1,5 B 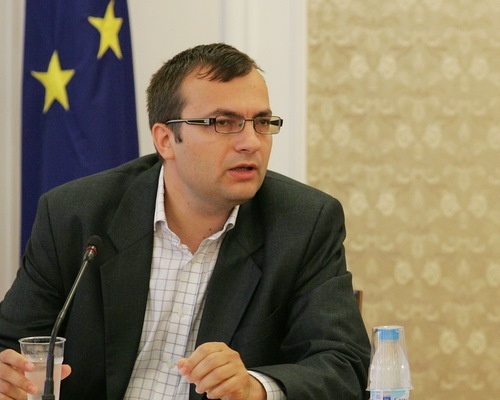 "Bulgaria can seek to win another BGN 400 M in court due to unfulfilled commitments following privatization deals," the head of the commission Martin Dimitrov said on Thursday. Photo by BGNES

The Bulgarian state can bring in BGN 1,5 B in extra revenues to the budget if it manages to collect the damages it has been awarded in court due to foul privatization deals.

This was announced by the parliamentary commission in economy, energy and tourism, which considered at its first sitting on Thursday a report by the Post-privatization agency.

The state has launched court proceedings and won BGN 300 M in damages from privatizers who don't stick to their obligations, while another trials worth BGN 800 M are yet to be finalized.

"Bulgaria can seek to win another BGN 400 M in court due to unfulfilled commitments following privatization deals," the head of the commission Martin Dimitrov said on Thursday.

Bulgaria's new center-right government has decided to take a number of measures to cut spending and bring in extra revenues to avoid slumping into a budget deficit at the end of the year.

The cabinet plans to cut 15% of all administrative costs in the second half of this year to help save BGN 1,2 B.
Plugging loopholes in excise tax collection and curbing contraband is expected to help cover another BGN 1.3 B.

Economists have warned that without cuts and extra revenues the budget deficit, set at BGN 2.5 B at the end of the year, may put pressure on Bulgaria's currency peg to the euro.