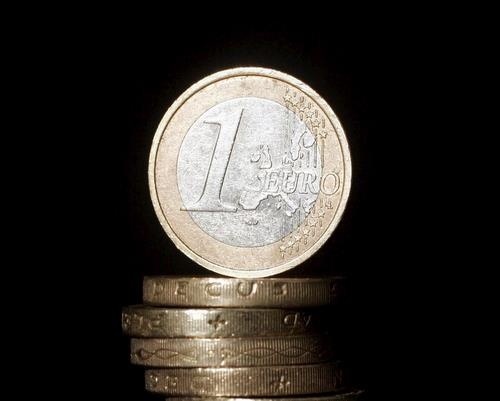 Bulgaria's entry in the eurozone, initially scheduled for 2010, has been set back for some time around 2012-2013. File photo

Poland may adopt the euro in 2014- 2015, while Hungary, Bulgaria and Romania are a story for the second half of the next decade, Morgan Stanley said in a report.

The fiscal deficit limit of 3% of gross domestic product "looks like a distant prospect" for all the eastern European Union members, Pasquale Diana, an economist at Morgan Stanley in London, wrote in the report, as cited by Bloomberg agency.

Deficits in Poland, the Czech Republic and Romania are "heading to around 6% of GDP this year, maybe even wider in 2010 and are unlikely to shrink to the euro limit until 2013- 2014," according to the report, which also forecasts debt ratios "heading dangerously" to 60% of GDP in Poland and to 80% in Hungary.

In fact, Bulgaria has yet to join the Exchange Rate Mechanism, the "waiting room" for euro membership, amid concerns about its inflation rates and external trade imbalances. Stricter application of membership criteria has also been a factor in the delay.

Bulgaria plans to apply in November to join the exchange-rate mechanism, the European Union's two-year currency stability test before the country can drop the lev and adopt the euro.