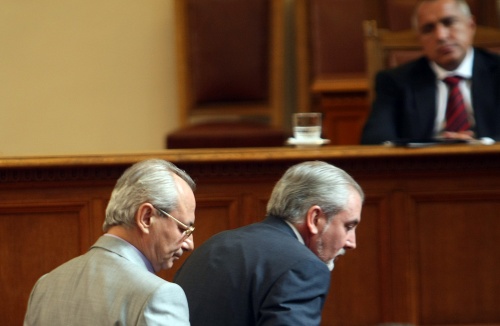 Among the major matters of their discussion was the future of the Nabucco gas transit pipeline, according to the Cabinet press service.

Turkey's PM Erdogan has congratulated Borisov on his appointment. He has welcomed also the fact that one of the Bulgarian Ministers, Culture Minister Vezhdi Rashidov, is of ethnic Turkish origin.

"There is a way on which we can advance together", Erdogan has told Borisov.

Borisov in turn has vowed to work for the deepening of the bilateral cooperation in order to turn Bulgaria and Turkey into an example of bilateral understanding in the whole region.