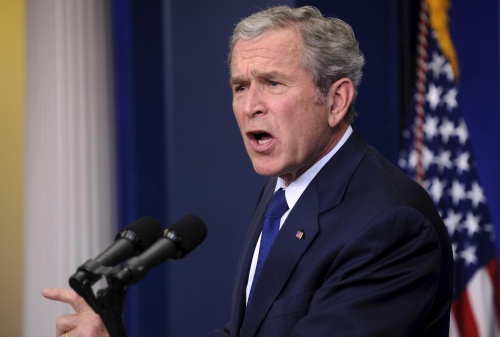 28-year-old American got a life sentence over plot to kill former US President, George W. Bush. Photo by EPA/BGNES

In 2005 Ahmed Abu Ali, who was born and raised in the USA, was found guilty of joining an Al Qaeda conspiracy to mount a series of attacks and assassinations in the United States.

"I cannot put the safety of the American citizenry at risk," said federal judge Gerald Bruce Lee, as quoted by the Washington Post, citing Abu Ali's "unwillingness to renounce the beliefs that led to his terrorist activities."