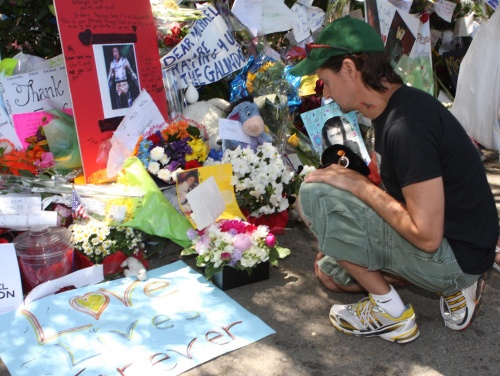 Jordan Chandler has admitted that he lied when he accused Michael Jackson of sexually molesting him in 1993.

The news has been reported by the BGNES news agency which cites an interview with Chandler in an American news website.

Chandler is quoted as saying that back in 1993, when he was 13, he was forced to lie by his father. Chandler's accusations caused a scandal that stained irreparably the reputation of the King of Pop, who died last Thursday.