US Actress Farrah Fawcett Dies of Cancer at 62 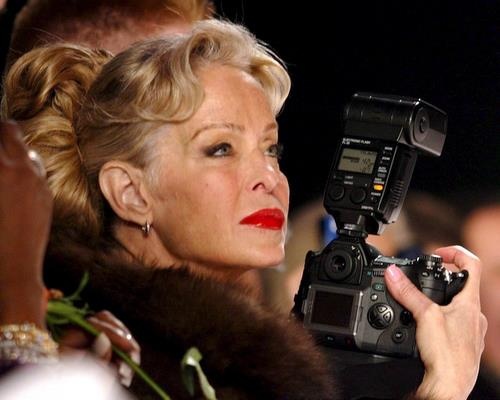 A file picture dated 13 February 2004 shows US actress Farrah Fawcett holding a camera while she is watching the Fall showing of Zang Toi during Olympus Fall Fashion week in New York, USA.

American actress Farrah Fawcett died Thursday in Los Angeles at the age of 62.

Fawcett became famous as a national sex symbol in 1976 on television's campy "Charlie's Angels" due to her role as private investigator Jill Munroe. She also became famous for a swimsuit poster that showcased her feathery mane and made her a generation's favorite pinup.