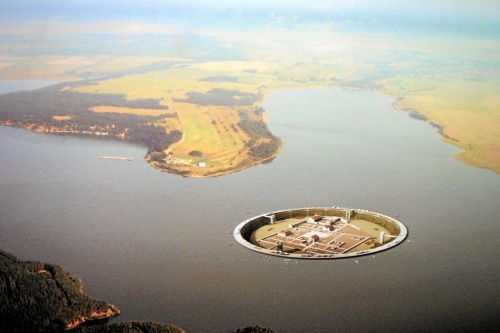 The Kazanlak City Hall is conducting an international competition for the best project to unveil the ancient Thracian city Sevtopolis from the waters of the вЂњKoprinkaвЂќ dam near Kazanlak. Photo by BGNES

The nephew of the Saudi King Abdullah is going to take part in the project for the exposure of the Thracian city, Sevtopolis.

Sevtopolis is under the waters of the dam "Koprinka" in southern Bulgaria, near the city of Kazanlak.

Prince Alwaleed bin Talal Alsaud is known for his weakness for historical and cultural remains all over the world and has expressed his desire to fund the Bulgarian archeological project.

The Prince is scheduled to visit Bulgaria in the beginning of July and will be awarded with the "Madara Rider" order by Bulgaria's President, Georgi Parvanov.

On July 1, Prince Allulid will visit Kazanluk and will be bestowed the coat of arms of the city.

Experts estimate there is a need of EUR 100 M to isolate the ancient dwelling from the waters.

Sevtopolis is considered the best preserved Thracian city in Bulgaria. It is located 20 meters below the surface of the "Koprinka" dam, near Kazanlak.