Romanian Tourists in Bulgaria Grow by 80% in January-April 2009 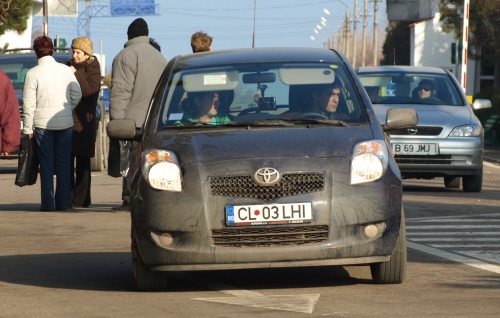 Number of Romanians visiting Bulgaria is rising, according to the State Tourism Agency. Photo by BGNES

The number of Romanian tourists visiting Bulgaria increased by 80% in the first four months of 2009 compared to the same period of 2008.

The news was announced by Bulgaria's Tourism Agency head, Aneliya Krushkova, who also said tourists from Poland, Hungary, Slovenia, and the Czech Republic showed increased interests in holidays in Bulgaria.

According to Krushkova, there was no reason for concern that the summer tourist season in Bulgaria would suffer by the global financial crisis because data from bookings with tour operators showed sustainable figures.

In her words, the owners of hotels far from the beach would be affected the most by any reduction in the number of tourists, whereas hotels located on the coast as well as in the interior of the country would not be affected.