Russian Gamblers to Flock to Bulgaria after Ban of Casinos 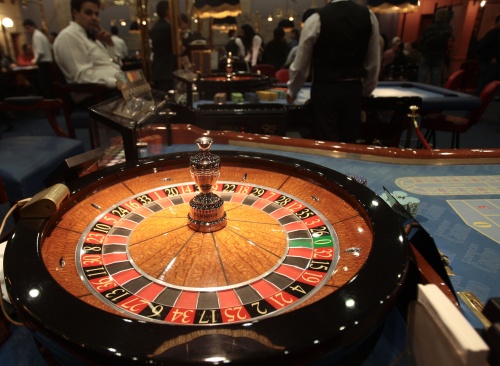 Bulgaria, together with Cyprus, is expected to attract a large number of Russian gamblers. Photo by BGNES

Bulgaria and especially its Black Sea coast cities and resorts are set to benefit from the ban of casinos in Russia as the country is expected to attract thousands of Russian gamblers.

This prediction is made in an article of onlinecasinoadvisory.com, which reminds that effective July 1, the Russian legislation is banning all casinos on the territory of the Federation.

The Russian authorities later plan to reopen casinos only in four gambling zones. According to an expert cited in the article, they might reverse their decision once they see large-scale gambling revenue leave the country.

The article points out that Bulgaria and Cyprus are the most likely hopefuls to attract a large number of Russian gamblers.